Extending on my earlier post about the Kubernetes Release Team

I’m serving as the Enhancements Role Lead for the current Kubernetes 1.25 Release Team.

As a role lead this time, I have a group of five outstanding shadows that I am not only mentoring to become future leads, but I am also learning from them - both “how to teach” and “how to learn”

So, just adding that I was also an Enhancements Shadow on the Kubernetes 1.24 Release Team, and my former role lead, Grace Ngyuen, nominated me to be the next role lead at the conclusion of the previous release cycle.

When I look back on my time throughout these three cycles, I’m amazed at how much I’ve learned. It’s been a great experience. 🙂 Not only did I learn, but I also felt recognized.

Currently, We’re at Week 4 of the 1.25 release cycle, and it’s one of the busiest for the Enhancements role (as we’re almost approaching Enhancements Freeze in a week). I would say, we’re doing good so far! 😄

And one more thing before I finish up this small post!

I got to go to my first ever KubeCon event in person!

I had the opportunity to attend the KubeCon EU 2022 event in Valencia, Spain (my first ever international travel as well). I was astonished that so many people knew who I was (anything more than zero was “so many” for me) and that I already belonged to a tiny group of people. It was an incredible feeling.

I’m not a very photo photo person, but sharing some 🙂 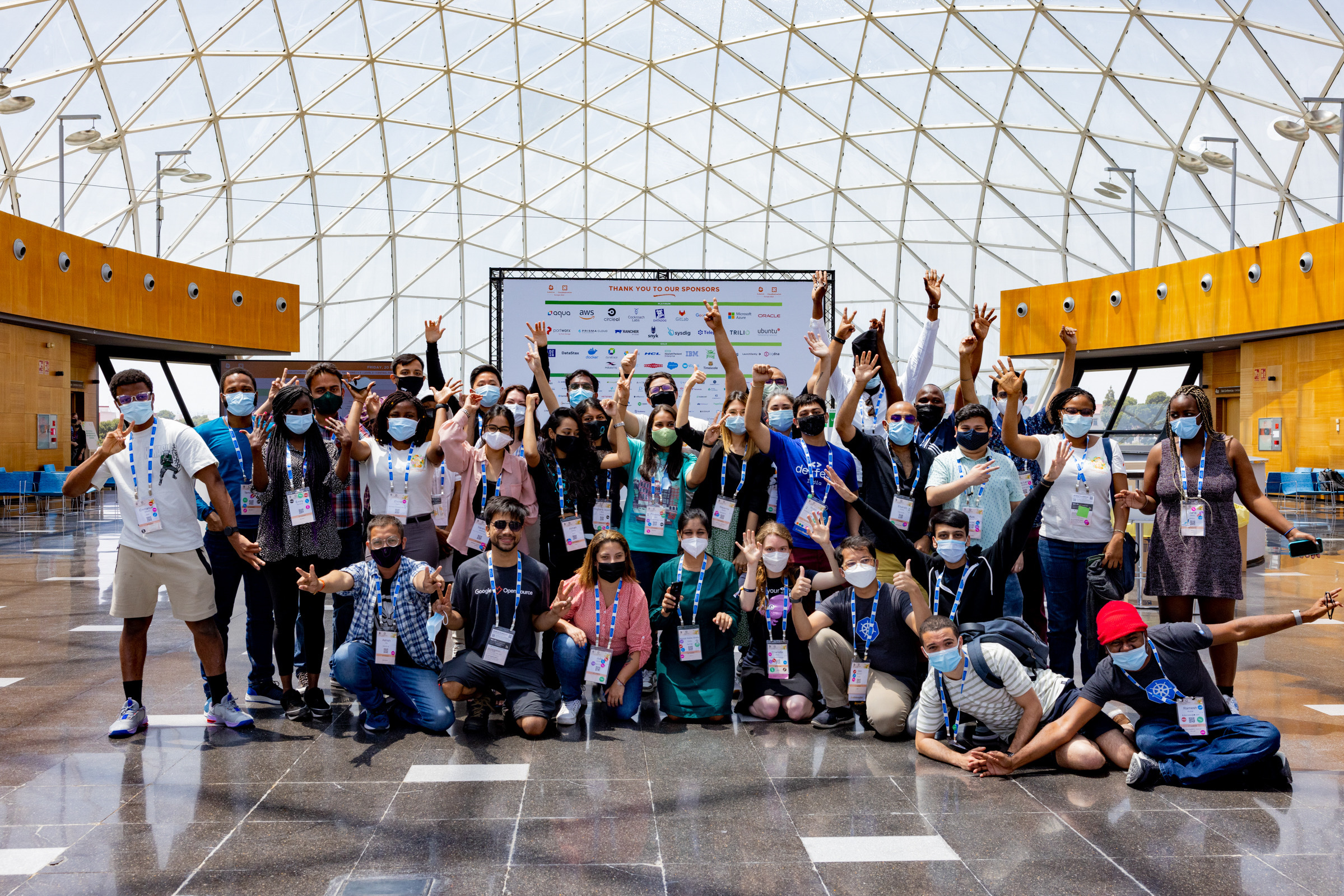 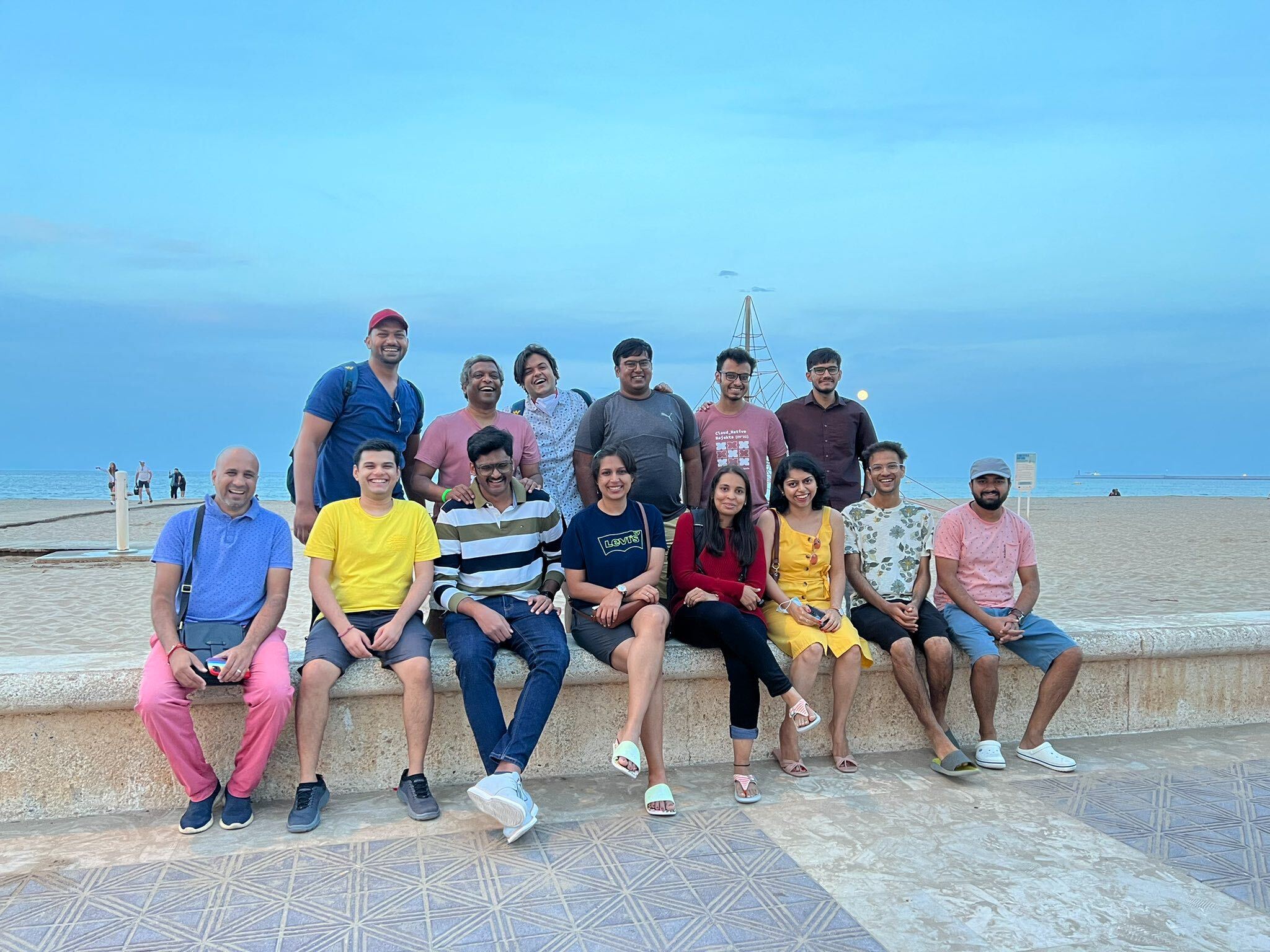 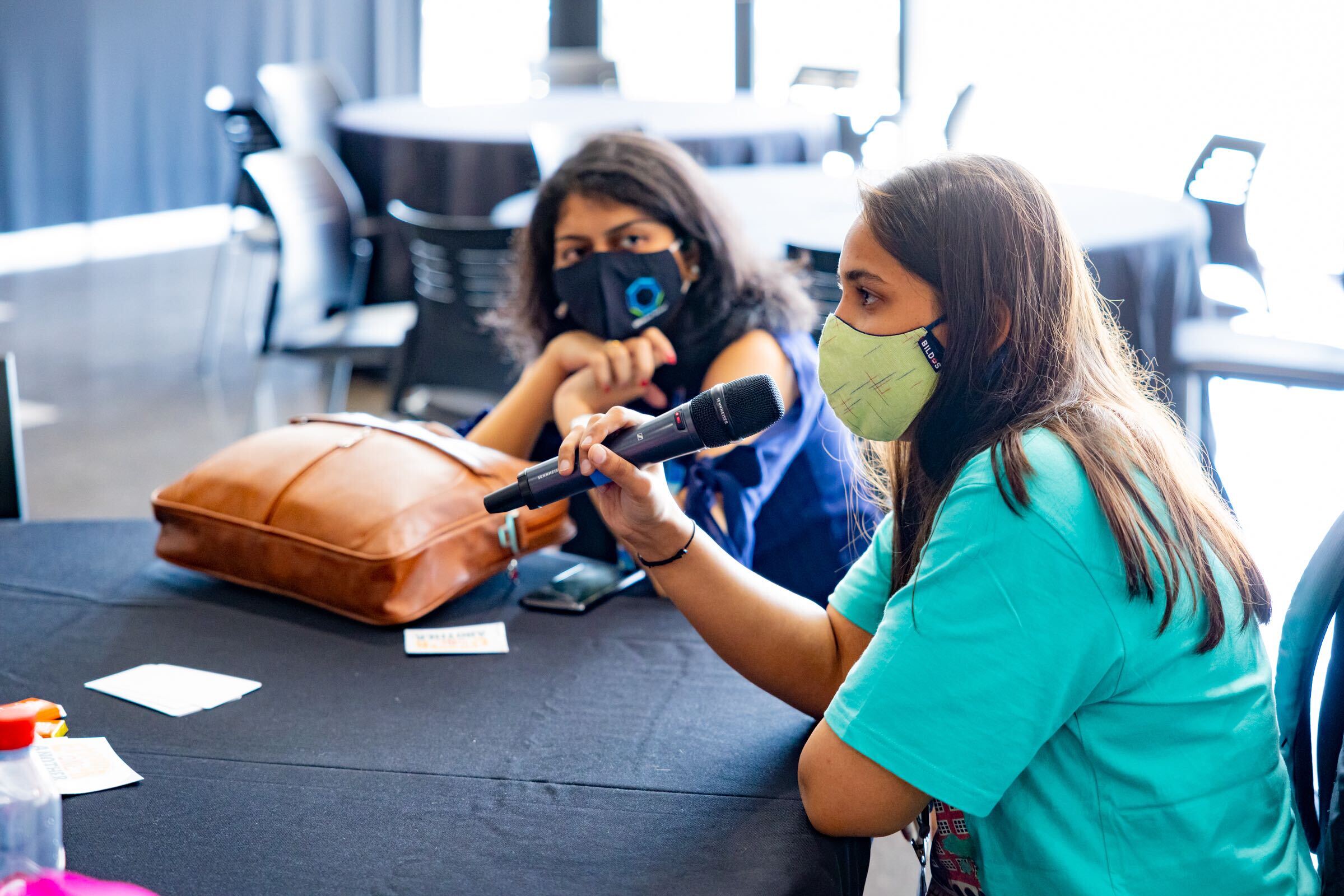